From Action Comics #1 to this year’s blockbuster movie, Superman has evolved with us over time. As anyone can share their childhood affinity towards taking to the sky, one would surely appreciate this. Man of Steel director, Zach Snyder, and character designer, Bruce Timm, released this short commemorating the 75th anniversary of the famous comic book character. Is it too late for a nerd alert? 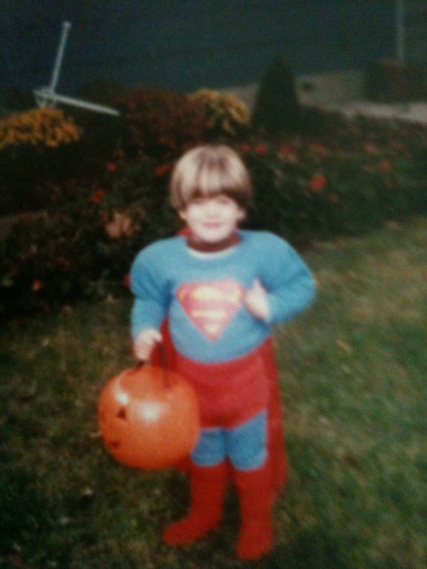 Superman continues to inspire the world towards the belief that one person can make a difference. This thrilling animation celebrates the major milestones, characters and that iconic presence we have all come to know.

People will always identify with the good in themselves, so it’s no surprise that Superman has thrived for seventy-five years. Much like epic tales from mythology and religion, the basis of choice allows stories of greatness or demise to exist.

If the message for justice, prosperity and peace are what today’s majority chooses to take instead of greed, persecution and war – then we still have a chance to make tomorrow better for everyone. Unfortunately the world’s state seems contradictory, however good ethics rarely makes headlines.

Though the lore has gone to some weird places over the years, they did a great job highlighting the chronological character designs from its humble infancy to its modernized evolution. Enjoy!